The inaugural Pier Nation « Citizen of the Month » goes to Petunia

I was gonna call Petunia « Chatter of the Month » but i realized if she could talk, she would have said « For the love of god could you please get this gd peachplum pit (say that 10 times real fast) out of me before it heads to Sphincterville?

Anyone who knows who Petunia is already knows why and anyone that doesn’t won’t understand. I feel like i’m auditioning for the stomach busting role in the doggy version of Alien! » . Get well Petunia, Clifton (and the world) need you. ===

Maaven Before all of this got really out of control. my momma dropped some hand sanitizer off to me at work. I put it in my pocket. didn’t realize it was leaking all over until my cooch started burning.

The only thing that would have made this funnier is if she had added « And at the time, I was listening to Seger’s « The Fire Down Below ». ===

How you can tell when someone has never looked at themselves in the mirror. He always thought babies cried when he got near them because he doesn’t have milk in his tits. His fat ugly man tits. Cough at that dumbass. ===

Irony exists even on Easter. So usually in the past 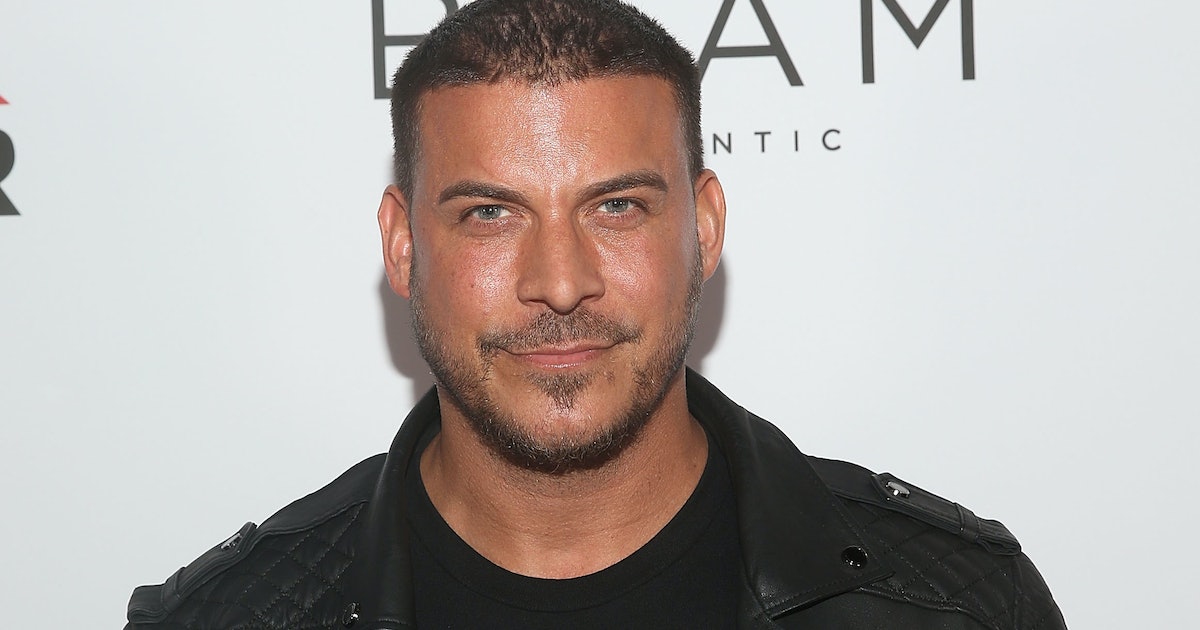 i’ve tried to catch at least some of the Ten Commandments movie or something similar. This year was some of the miniseries Jesus of Nazareth made in the 70s i think. i don’t know if anyone ever noticed this before, but the Virgin Mary was played by Olivia Hussey. Olivia did an ok job but i have to wonder if that was intentional role casting. ====

?What a crock of shit that is. Half the people who say it don’t even know (or care) what it means. For proof the motto isn’t true, all you need to do is see how this plague has been so intertwined with the political landscape. For a perfect example of this, watch the Politics room for an hour. Each side looking for the upper hand so they can use the disease to their advantage. You think the people dying give a flying fuck if you dickheads think it’s Trump’s fault or China’s fault. And both sides wishing this type of death on the opposition is as sick as it gets. It’s one thing to joke about it or have a passing grrrr moment, but some of you motherfuckers are serious and it’s disgusting. And here’s the reality. « libtards and repukes » are dying from this in droves and so when you say things like that to others, you’re disrespecting your own « type » of person. It’s like you’ve never heard of karma. You know who else enjoys wishing death on people? Serial killers. Hyp sometimes plays a song with a title something along the lines of some of you motherfuckers need jesus. Some of you also need Buddha, Mohammed and maybe some Confucious thrown in there for good measure.