Breakfast with three taxi drivers So how was the idea for Hailo born?

The app would provide free traffic information, driver-sourced information about where people are requesting cabs, the ability to securely process credit cards via their smartphones with no additional hardware and comprehensive stats and reporting on the fares they were picking up – all for free

Well it all started with breakfast on Charlotte Street in London with three taxi drivers. Jay Bregman had previously started eCourier – a courier startup armed with advanced algorithms that decreased the time and cost of deliveries, making the entire process much more efficient. While the company was successful, it couldn’t displace the massive incumbent courier companies. But Jay still had a burning hunger to build a highly successful technology company. Jay knew two things all great entrepreneurs know: first, you need to focus on what you know; second, to build something enormous you need to disrupt and reinvent a service that millions of people around the world use on a daily basis. As eCourier struggled, he focused on figuring out how he might transfer the allocation technology he had developed for eCourier – matching people who wanted to send packages with couriers who could both pick up those packages and deliver them in the most efficient way – to another market. And, most importantly, to a market needing disruption, a good shake-up. After some research, the taxi industry popped up as an interesting candidate. People use taxis all over the world, in big cities and small cities, and, interestingly, 25 cities in the world spend $1 billion or more on taxi fares annually. On top of that, it turned out that taxi drivers were terribly inefficient – spending up to half their time driving empty cabs, searching for fares. Jay cofounded the company with Caspar Woolley (the former chief operating officer at eCourier) and Ron Zeghibe, a seasoned executive with experience in private equity and outdoor advertising. Ron had even taken a company public. And so back to Charlotte Street – and what would turn out to be the genesis of Hailo. Jay, Caspar and Ron were there to meet three entrepreneurial taxi drivers called Terry, Russell and Gary (affectionately known as ‘TRG’), who were trying to get their own business, called TaxiLight, up and running. TaxiLight aimed to match drivers coming in and out of London’s suburbs at the beginning and end of their shifts, with passengers looking for rides in those directions. The strategy was to discount these longer rides and allow the drivers to earn some incremental income, while passing on a good deal to passengers. Jay loved the idea, but even more than that he loved the fact that TRG had already signed up 700 London cabbies who wanted to take part in the

Smartphones were no longer just for early adopters: more and more people owned them

programme – despite the fact they had no product or app to offer them. It was at this meeting that Jay presented his idea – one bigger and more ambitious than anything the drivers could have possibly imagined – of a truly global taxi-hailing app. The app would launch in London first, and then it would expand globally. Everyone around the table loved it. Hailo would have six cofounders – three seasoned entrepreneurs and three experienced taxi drivers. The team possessed great collective experience – deep sector expertise, tried and tested technology, years in finance and even a previous working relationship. It was a powerful cofounder mix. For drivers, by drivers What became clear from those very early stages was that having the involvement of drivers at the very core of the business was indispensable. As the Head of Product for Hailo, my role was to figure out what we needed to build – and how to go about building it. I, along with our designer, would work closely with drivers to determine what features should be included in the app, how the pricing should be structured and even the best way to message the drivers. We wanted to create a service that drivers would love. Hailo’s key strategic difference would be its ability to build up a supply of keen drivers well in advance of having any passengers by creating an app that would make drivers’ days better and their work more efficient. With TRG’s input we started work confident that we were taking the right approach. The core of my role was to understand what drivers really wanted 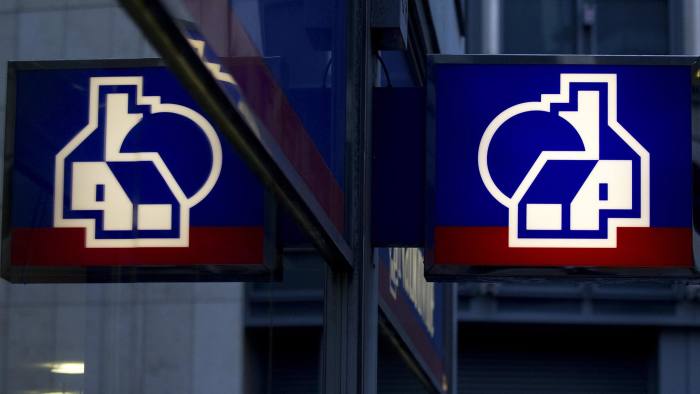 – and how to design that into an app they’d love using every day. I also needed to build a product and engineering team that could actually build a robust mobile platform to support thousands of drivers – and millions of passengers. And I had only a few short months in which to do it. The year 2011 marked another key turning point, before which a mobilecentric solution to the problems of the taxi industry just wasn’t possible. The penetration of smartphones was becoming significant – with broad mainstream adoption. This was the very first wave of BYOI – Bring Your Own Infrastructure. From the onset, we knew that, if we had to buy smartphones for taxi drivers, then our profit margins would be a lot lower – and we’d have to get into the business of maintaining all that hardware.